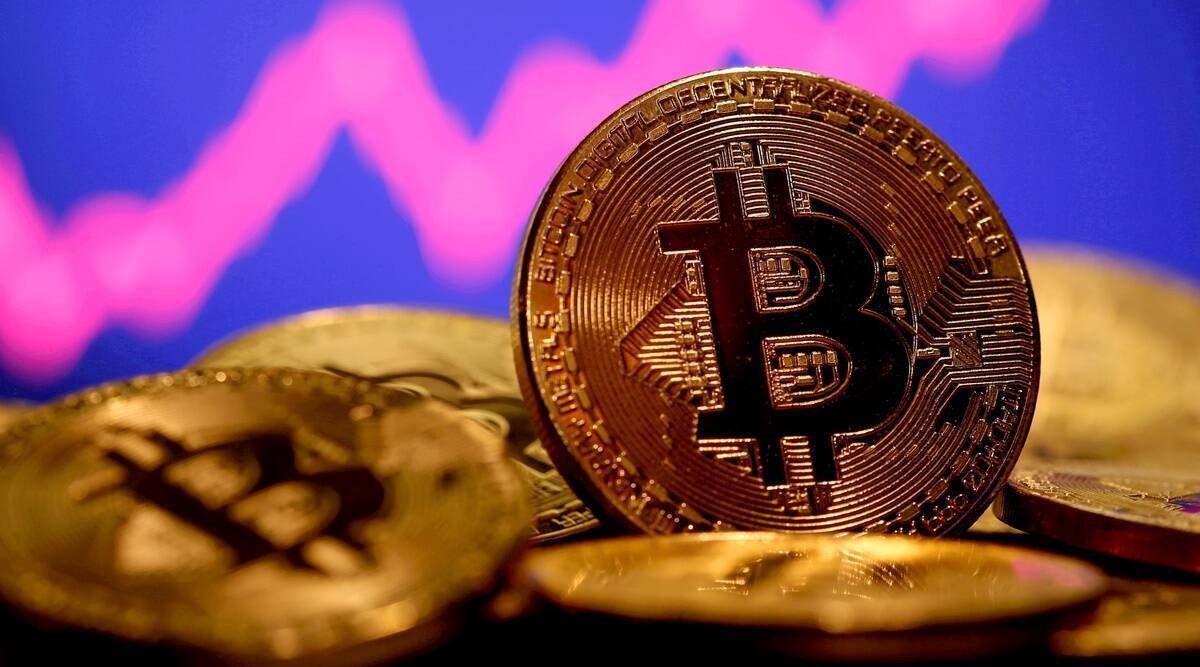 Leading global investment bank, Goldman Sachs, has indicated plans to offer Bitcoin (BTC) and Ethereum (ETH) to its high net-worth clientele. The service will be offered in conjunction with Goldman Sachs’ long-time collaborator in the crypto space, Galaxy Digital.

Goldman Sachs has long had its eyes on Bitcoin and Ethereum as it sought to expand its institutional asset class offerings. The bank has long sought to establish itself in the digital-assets-driven derivatives market. In June, 2021, the Wall Street giant made its first foray into crypto when it partnered with Galaxy Digital to launch and manage the bank’s Bitcoin futures trading product.

In March, 2022, Goldman Sachs made further inroads into the cryptosphere when once again in conjunction with Galaxy Digital, it executed its first ever over-the-counter (OTC) cryptocurrency transaction.

An OTC transaction usually facilitates trade between two or more parties in a much more private manner than transactions carried out via exchanges.

In the trade, the entity involved in buying and selling digital assets will act as the “desk.” The parties will then agree on the price of the asset in question, and then conduct the transfer of the asset between themselves.

OTC transactions are usually done by whales, who could either be high net-worth individuals or institutional investors.

Goldman Sachs’ historic OTC transaction was in the form of a BTC non-deliverable option (NDO).

In a statement released after the event, Galaxy Digital’s Co-Founder and Head of Global Markets, Damien Vanderbilt said:

“We are pleased to continue to strengthen our relationship with Goldman and expect the transaction to open the door for other banks considering OTC as a conduit for trading digital assets.”

Goldman Sachs, which has a proud 153-year history, is headquartered in New York City. The bank also has a significant presence in major financial hubs around the world, and plays custodian to assets with a combined value of nearly $2.5 trillion.