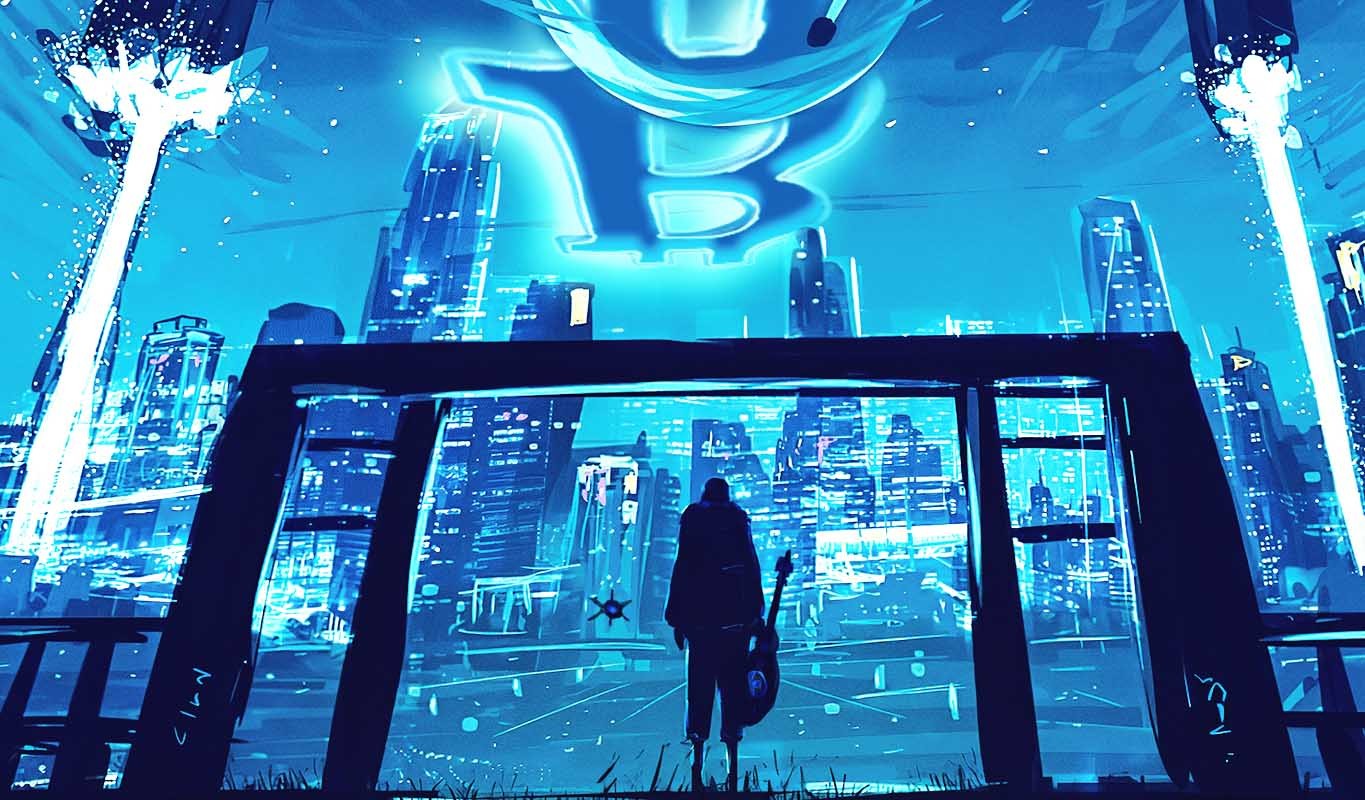 In a new report, strategists at the firm say that a high-stakes form of game theory is in play and countries who don’t adopt the top crypto asset by market cap early could fall behind their peers.

“If Bitcoin adoption increases, the countries that secure some Bitcoin today will be better off competitively than their peers.

Therefore, even if other countries do not believe in the investment thesis or adoption of BTC, they will be forced to acquire some as a form of insurance.

In other words, a small cost can be paid today as a hedge compared to a potentially much larger cost years in the future. We therefore wouldn’t be surprised to see other sovereign nation states acquire Bitcoin in 2022 and perhaps even see a central bank make an acquisition.”

According to Fidelity, incoming regulations such as the US infrastructure bill that was passed in November will help cryptocurrencies validate themselves as a legitimate asset class.

Fidelity says that even though the legislation is vague, there are lawmakers who are aware of this and are scrambling to amend the bill in order to save it.

“The legislation isn’t slated to go into effect until 2024 and there are already multiple amendments being proposed, so time will tell what becomes of the legislation itself.

But what we think is most notable is that digital asset regulation becoming law is another milestone as the asset class comes of age and establishes itself.”