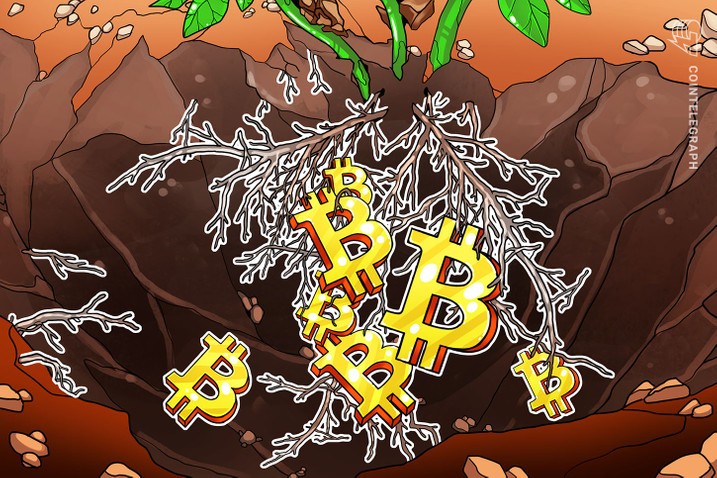 A new study from Cambridge University shows that the impact of Bitcoin mining on the environment is not nearly as bad as previously believed.

According to a report by CNBC, data published from Cambridge University shows that the geography of Bitcoin mining has evolved over the past six months, leading to an improvement in the cryptoasset’s carbon footprint.

China’s crackdown on Bitcoin mining in May resulted in a drop of 50% of BTC’s network hashrate “practically overnight,” leading to a reduction in power consumption overall. The report claims this sudden drop in mining activity has led to a decrease in Bitcoin’s environmental impact, and has shifted miners in the direction of cheaper — and often renewable — sources of energy.

The bitcoin network is ruthless in its drive for the lowest cost. Miners around the world are looking for stranded power that is renewable. That will always be your lowest cost. Net-net this will be a big win for bitcoin’s carbon footprint.

The report also claims that the Chinese mining exodus has led to the retirement of older mining hardware and the adoption of more energy-efficient rigs.

Alex Brammer of Luxor Mining said the ban has removed a large portion of the most energy inefficient rigs from the market “likely forever.”