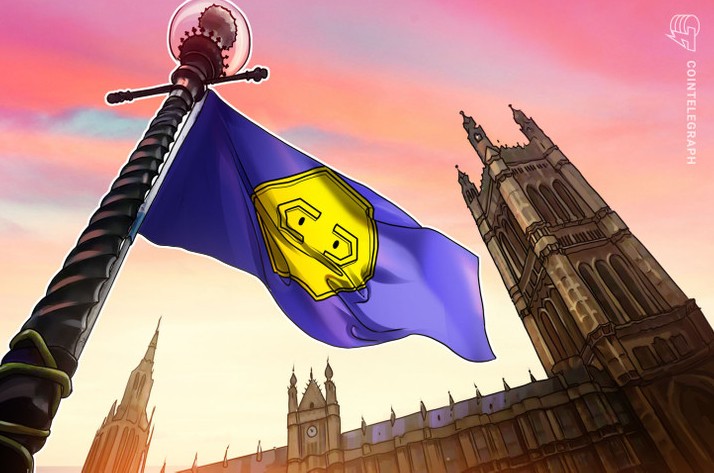 BTCE will begin trading on the Aquis Exchange in London and Paris next week. The product debuted on Germany’s Xetra digital stock exchange last June.

The ETC Group Physical Bitcoin ETP, which trades under the ticker symbol BTCE, will begin trading on the Aquis Exchange in London and Paris on June 7, the company announced Tuesday. Once launched, BTCE will become the first cryptocurrency ETP to trade in the United Kingdom.

Bradley Duke, CEO of ETC Group, said the product is already being used by investors as an “effective hedge against inflation.” He explained:

“ETC Group provides exposure to bitcoin, ether, and litecoin through our 100% physically backed cryptocurrency ETPs, and bringing our flagship bitcoin product to Aquis Exchange was a logical step as institutional demand for exposure to crypto grows around the world.”

Alasdair Haynes, CEO of Aquis Exchange, described cryptocurrency as a “bona fide asset class” that gives investors more options for achieving a balanced portfolio. “Aquis has a history of innovation and is responding to client demand for these assets in an agile way allowing traders to access them in a liquid, regulated environment,” he said.

Since launching its Bitcoin ETP in Germany in June 2020, ETC Group has traded $5.4 billion worth of cryptocurrencies, underscoring the continued growth of digital-asset investing among institutions.

The arrival of so-called smart money investors has catapulted Bitcoin and other digital currencies into the limelight. However, their involvement in the market has added another layer of uncertainty to Bitcoin’s post-halving price targets. As Cointelegraph recently reported, much of the selling going on in BTC recently has come at the hands of new market entrants.

Meanwhile, across the Atlantic, fund issuers are lining up to convince the United States Securities and Exchange Commission to finally approve a Bitcoin exchange-traded fund. Six high-profile funds are currently under review by the U.S. securities regulator, with the first decision scheduled for later this month.